The Judges Vote | The Popular Vote

At most SSOS meetings, members have an opportunity to ‘bench’ their flowering orchids for judging. There are three sections in which members can enter the competition which include:

On most occasions, what the “people” like is vastly different to what the Judges like, but occasionally everyone agrees!

Please Note: Due to continuing restrictions on Club Meetings through Covid-19 distancing advice, SSOS has embarked on a special Virtual Voting competition for all financial members. Each member is eligible to submit a currently-flowering plant for the specified time period and members can vote for the flowering orchid they like; similar to the in-house popular vote contest, but does not include the formal official Judges vote. 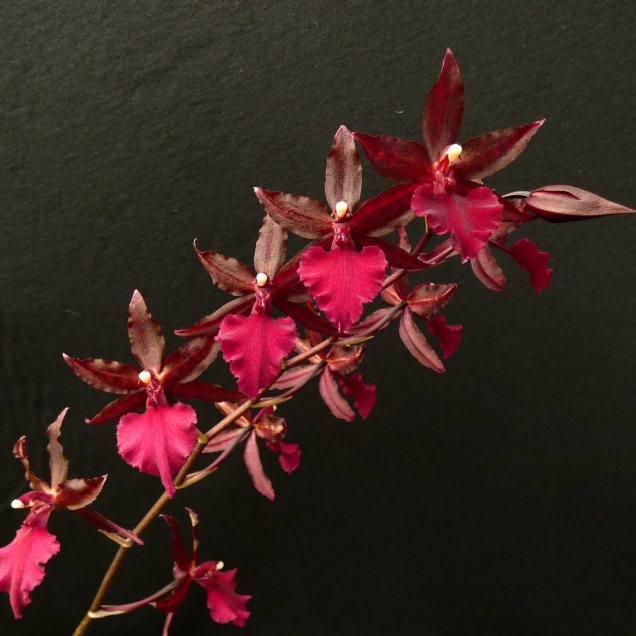 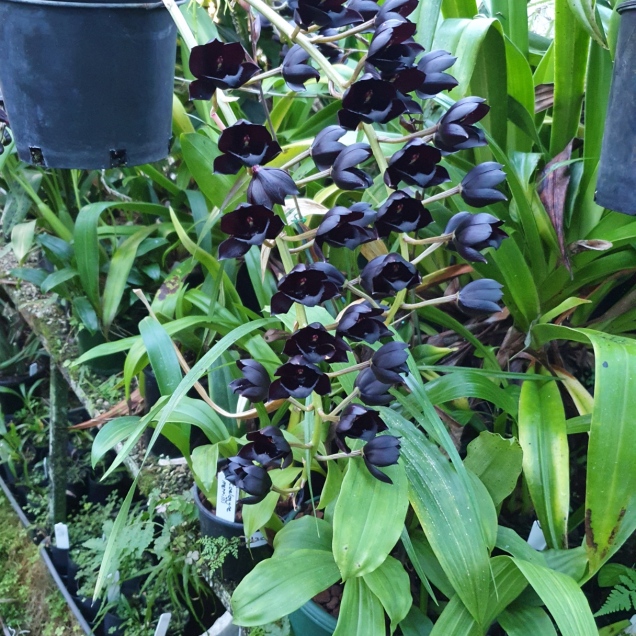 The winner of our July 2020 Members Virtual Voting competition was Fredclarkeara ‘After Dark’ | [Growers: M&S Early]

The image below, is the winner of the inaugural Virtual Voting Competition. 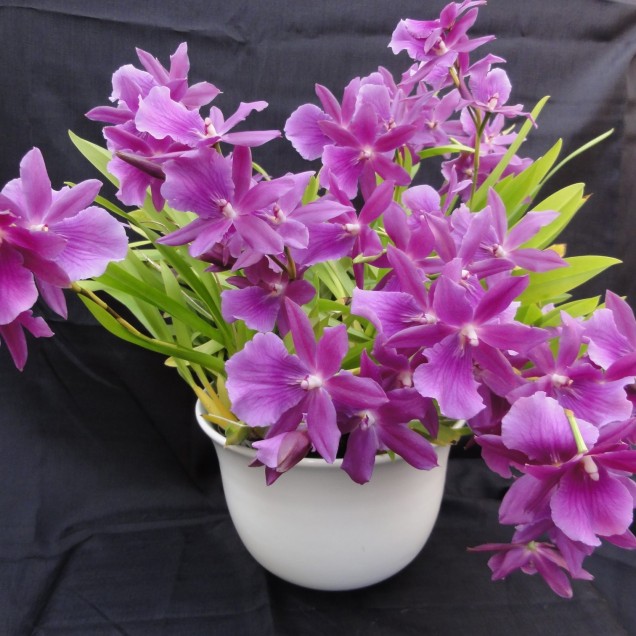 (No meeting due to social distancing restrictions during Covid-19 advice). 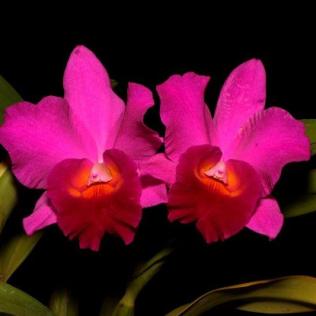 Cattleya and Laelia’s were a colourful feature at the March meeting. The Judges Vote went to Cattleya loddigesii but the members preferred the smaller and daintier SLC Jewellers Art x SLC Mini Purple).

Our February meeting is the first meeting for 2020. There was a delightful and varied range of flowering orchids on display but the Vanda’s made the greatest impression. The Judges voted for Vanda Somsri ‘Thai Spot’ [left] but the members chose Vanda Mahakkaphongs [right] as their favourite.